Ah – The half marathon is 49 days away! It’s creeping it’s way into a very serious soon-ish thing I’m going to do. That being said – I’ve reached my threshold with allowed times I can talk about the half marathon with JPC. He’s told me that not everyone is running a half marathon and I need to stop talking about it. BUT I CAN"T STOP (WON’T STOP) because I’m scared/excited/nervous/only think about all the running I have to do. 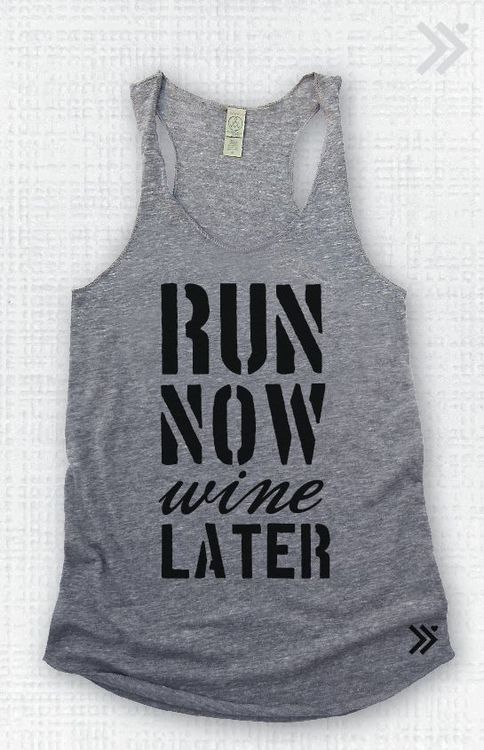 Image via this etsy shop

Quick breakdown of this week:

Theme of the week? Mother Nature sucked. My only outdoor run was a cold 6 miles on Saturday with the dogs – but we beat the for real blizzard we had so, yay?

Every other single run happened at the Pizza Gym. THANK GOD for my coworker Nikki – because without her I don’t think I would have survived the special hell that is running on a belt for 4 miles with nothing to think about. We chit chatted our way through the 40 minute run and it flew by (relatively) fast…except for that one moment I thought I was going to puke (NO BIGGIE!)

Ways I recouped my calories:

– half of a Costco hot dog