The weekend before last I was lucky enough to have my BFF Jenn and her fiancé Nick come to Cleveland for the weekend. Since I’m typically visiting them in Chicago, my old stomping grounds, I try to plan a weekend that is over the top Cleveland since they’re still getting to know this place as my home (and I need to make sure they want to come back, often). 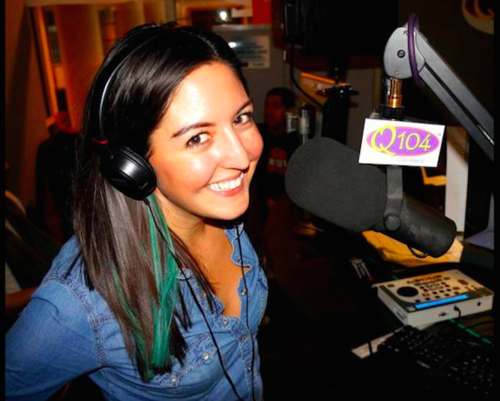 A few months ago I bid on (and won!) a ‘Guest DJ for the day’ with Q104 and couldn’t think of a better time to cash in my prize than with my hilarious friends in tow. We spent Friday morning in stitches with the team from Fee’s Kompany bright and early at 6:30am. 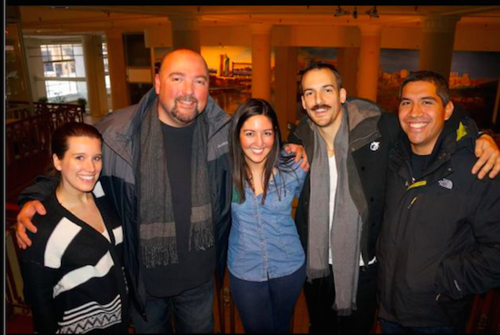 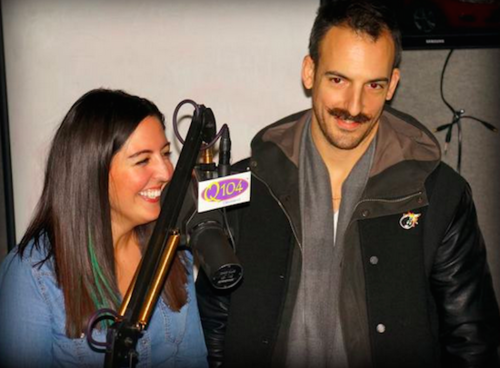 We proceed to hit one my favorite Cleveland bars – Harbor Inn, directly after the show at 10:00am (cue madness). Jenn and Nick were able to experience The Flats and we raged with Allan Fee and Producer Woody until well into the late afternoon hours… there aren’t any photos of that large chunk of time (thank god) because – let’s be honest – no one looks that great after waking at 5:30am and only surviving on bloody marys and fried food. 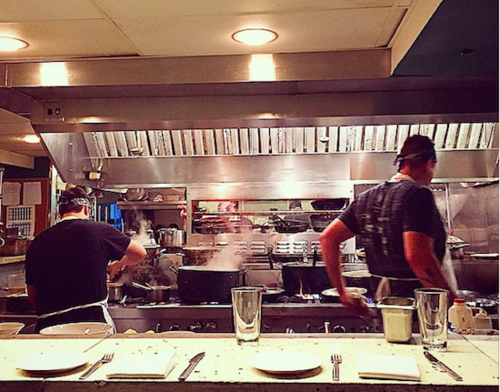 Somehow we managed to make it to Greenhouse for a round of spritzers and my absolute favorite meal, at the chef’s table no less… for a glorious dinner with my favorite people. Hello! Beef Tartar and Confit Wings for EVERYONE.

The only semi-physical activity of the weekend came when Jenn & I decided to shop The Flea, otherwise it was back to a food a drink fiasco. In hindsight I should have just realized it was prep for Thanksgiving feasting… a stomach expansion exercise, if you will. 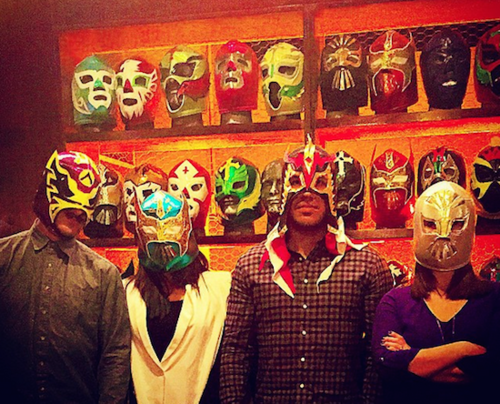 A Saturday night dinner at El Carnicero meant the margs and carbs were flowin’, followed up with gaming at 16 bit rounded out our Saturday night. 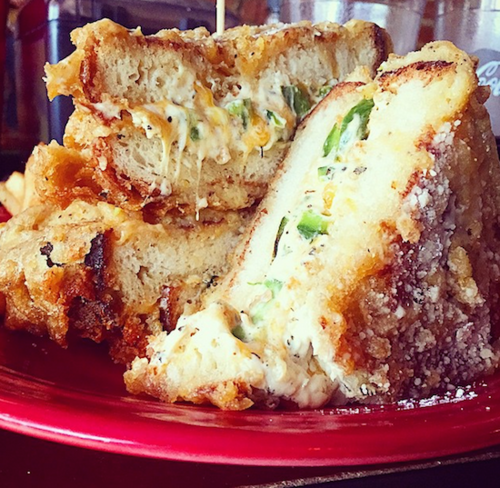 Just before shipping them back to Chi we indulged at Melt in Lakewood… needless to say, my friends can now safely say there is no chance of going hungry or unhappy when in the CLE. They also know that after each visit a juice cleanse should be promptly ordered to reset 😉 When you have friends in town, where do you take them?